Sammy Ponzar, CTS, is the Audio Visual Production Manager at American Enterprise Institute in Washington, DC. Sammy started his career as a news studio technician for the ABC affiliate in Richmond, VA, after which he moved onto studio and field production at the Richmond PBS affiliate. After working in camera departments on independent films in Hollywood, for a brief stint, Sammy relocated to DC to work in the Audio Visual field, as well as working in the C-SPAN equipment room. At AEI, Sammy uses his expertise in camera operation, audio production, and graphic management, to produce over 140 livestreaming events per year. Aside from being bossed around by his 3 year old daughter, Sammy enjoys scuba diving with his wife, ping pong, and playing drums in his band that you have never heard of.

Real Talk: What Integrators and Tech Managers Think About Each Other
2019 Speakers 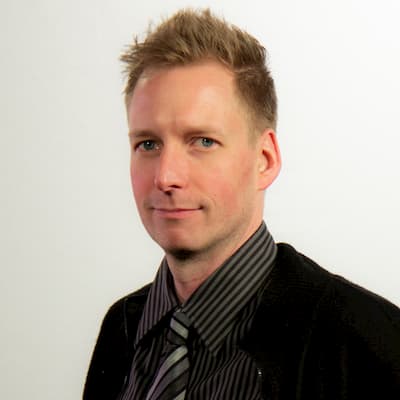